want to learn about a specific topic? start here.

Big launches are not for everyone. You know what I’m talking about: all the build-up, all the social media post, all the webinars and emails and sales pages and, and, and…

Does it work? Absolutely! If you want to make a big spend on graphics, copywriting, an ads expert and more. The big launch approach works really well when you have a big budget.

Unfortunately, this is how many of the big influencers are teaching us how to launch. 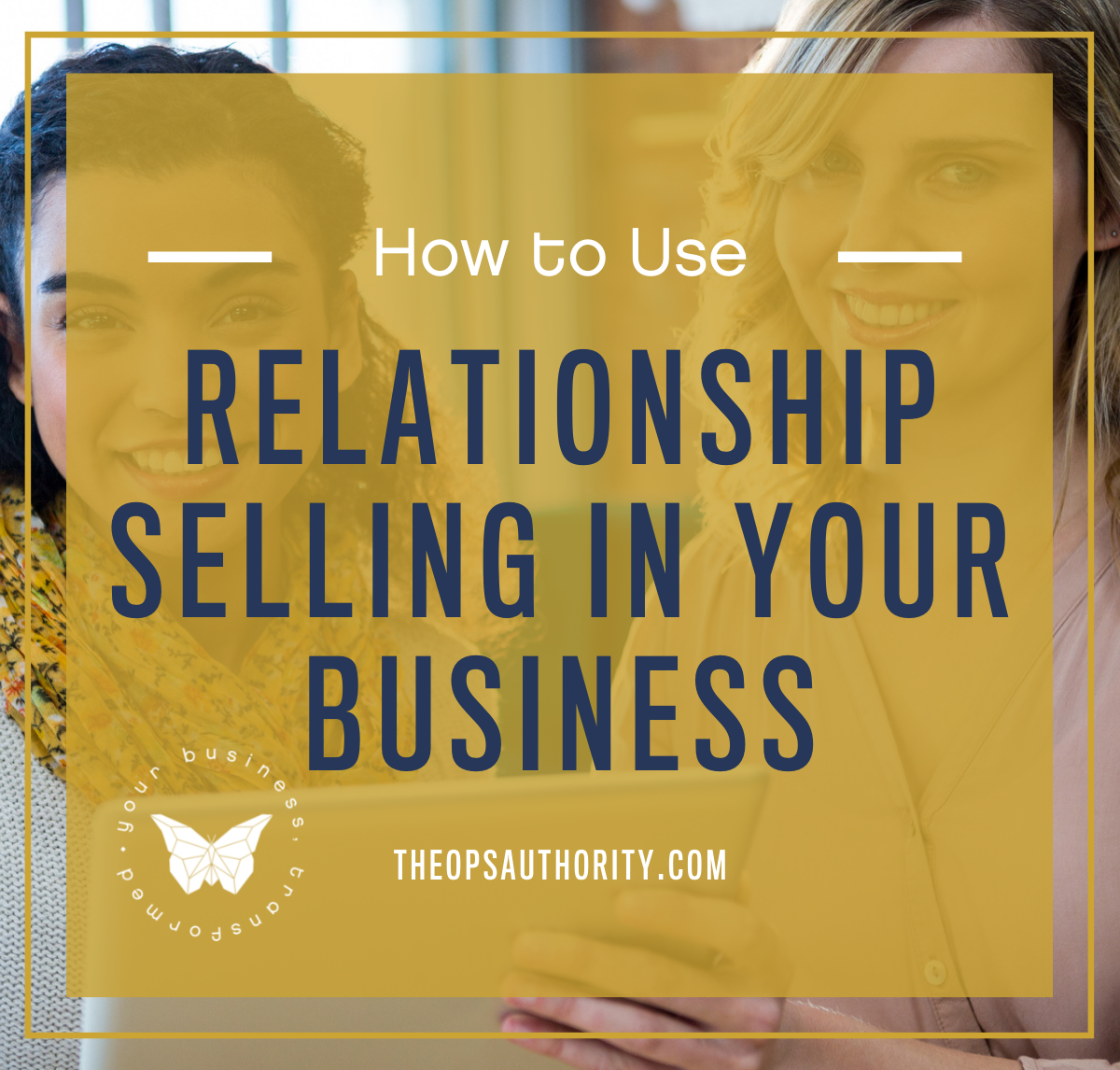 If you’re uncomfortable with launching like this, or simply don’t have the budget for it, I’m here to tell you that there is another way. And it works too.

You don’t need a pricey sales page or a never-ending email sequence to sell your programs. Use your relationships instead.Click To Tweet

I’ve had three launches in the last year with zero marketing dollars spent (aside from what I’m already doing to market my business) that generated $80k in revenue.

That’s no big sales pages. No Facebook ads. No long sales emails. And no complicated funnels.

And I was still able to fill my programs.

What every launch needs

When you’re launching, you have people who have already bought into what you’re selling. Those are your followers and past customers. They’re the people you interact with regularly on social media or in Facebook groups. They’re the ones who are supporting you and cheering you on regularly.

You also have your audience. This is your email list, the people who like what you have to say and are listening–but probably not day to day. They open (most of) your emails and sometimes they’ll hit “reply” if something really resonates with them. You’ve warmed them up; now you just need to offer them the right thing.

And, of course, you have your influencers. These are people who you invite into your programs to offer guest expert training or who you ask to become an affiliate of your program. They have large and engaged followings and people know their names.

I don’t care how you choose to launch, you need all three of these groups of people involved. Though when you’re using relationship selling, the second two aren’t quite as important as those hot leads.

If you’re using relationship selling, you don’t need to be in front of as many eyes--or spend as much money on your launch.Click To Tweet

What is relationship selling?

When you sell to people you already have relationships with, you end up with:

Of course, there are some downsides to relationship selling too. But they’re few and far between. While I may not have spent anything on ads and marketing on my recent launches, I did spend a lot of time on calls with people. For my last launch, I reached out to about 60 people and ended up with 40 calls. That’s a lot of conversations.

Some of these conversations happened on Zoom, others were Facebook messenger and still others were on Voxer or email. The variety of how and where conversations took place allowed people to see my face, hear my voice and read the way I responded to questions and concerns.

But the benefit is that even with those who said “no,” I was able to deepen my relationships with them, find out what was going on in their businesses and even connect them to people who could help take them further.

Not only that, but at almost 25%, my conversion rate was far above what a typical marketing-heavy launch might look like!

How I sold a program without a sales page

I’ll admit that buying a big-ticket course or program without a sales page can be a bit disconcerting. I get it. And before I opted to not have a sales page, I built out a Trello board to pass along to my copywriter.

This board included the welcome video intended for the sales page, a list of the content that would be included, testimonials my copywriter was supposed to pull from, a schedule and more. Creating this helped me flesh out my ideas and build a better program. It was so good, in fact, that I decided to use the Trello board as my sales page. 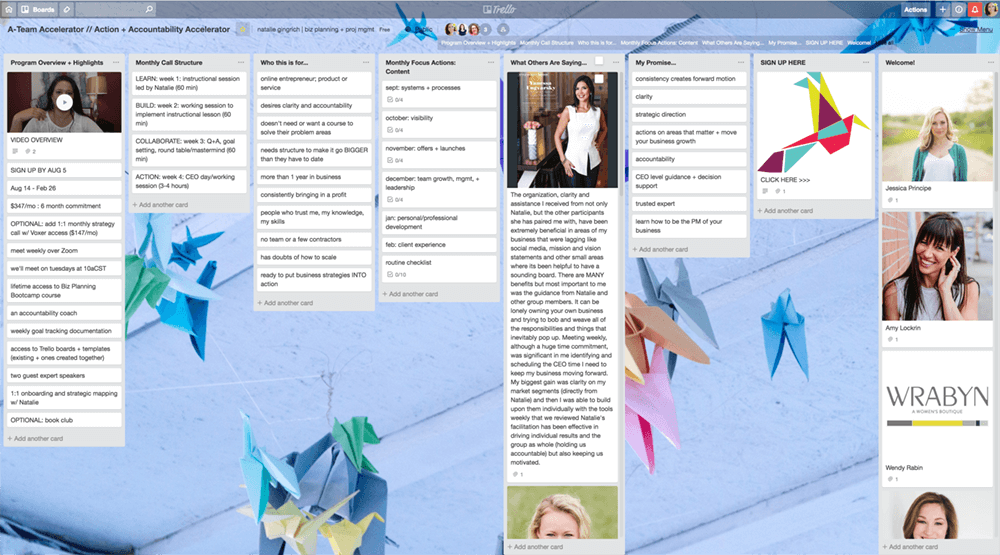 I mean, it made sense. It had all the information people needed to make a decision, organized in an easy-to-follow format. Plus, I already had a relationship with the people I was selling to. It didn’t make sense to send them to a formal, scrolling sales page. This felt more me. And it saved me money to boot!

Something else I did that wasn’t directly related to selling the program (but that helped my visibility nonetheless) was I announced every new program member in social media. People want to know what they’re getting into when they join a group program. They want to know who else is participating, in addition to all the pain points they’re going to quiet.

Every time I posted about a new member of the program, I put them in front of my own audience and talked them up. I also tagged them and included a photo so their own audience would see them. This accomplished two things: It let their audience know that they’re serious about business and ready to learn and grow. And it introduced me to their audiences, establishing more credibility and getting more eyes on both of us. This wasn’t a sales tactic; it was a relationship-building strategy.

Keep up with the relationships

If I had 25% say yes, I still had 75% who said no. I never take it personally, because even though it might be a no now it’s usually a “not right now.” I take that seriously and I make sure to stay in touch with the people who might be a good fit down the road. And not in an icky way. I genuinely like the people I attract, which makes it so much easier to connect and build a relationship.

And those new eyes that were on me during the launch? You better believe I’ve been nurturing those relationships and seeing what comes of them. Who knows what I have up my sleeve next?

If relationship selling in your launches isn’t part of your strategy already, what’s stopping you? If you’re in business to help others and cultivate connections, rather than to get famous, I encourage you to give it a try. Personally, I don’t know if I’ll ever go back to the traditional launching route. Relationship selling just feels too good! 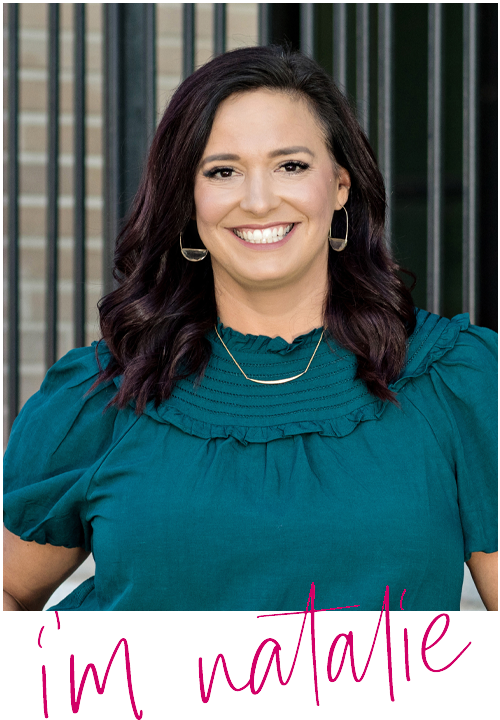 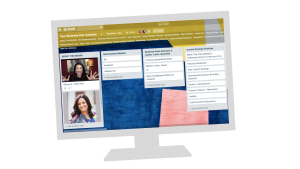